TORONTO, March 9, 2017 /CNW/ - Toronto Hydro is responding to a request for help from National Grid New York after a severe wind storm knocked out power to thousands of customers in the Buffalo area. As of this morning, approximately 70,000 were without power. 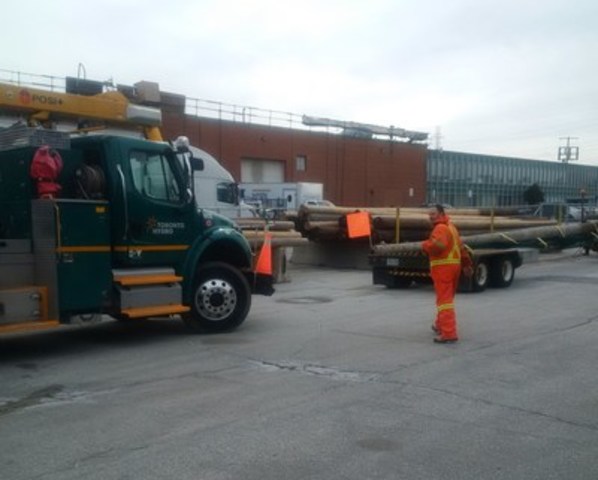 Damage includes downed powerlines, poles that have been knocked down and fallen trees and branches.

Toronto Hydro is a member of the North Atlantic Mutual Assistance Group (NAMAG). NAMAG is a consortium of 26 utilities from across the North Atlantic that have signed an agreement to share resources during an emergency, like the 2013 ice storm, tropical storms, hurricanes, and other disasters.

"The damage in Buffalo is much worse than what we saw yesterday in Toronto.  As we were spared the brunt of this bad weather, we're happy to share our crews and respond to National Grid New York's request for assistance and help restore power to the thousands of customers affected." 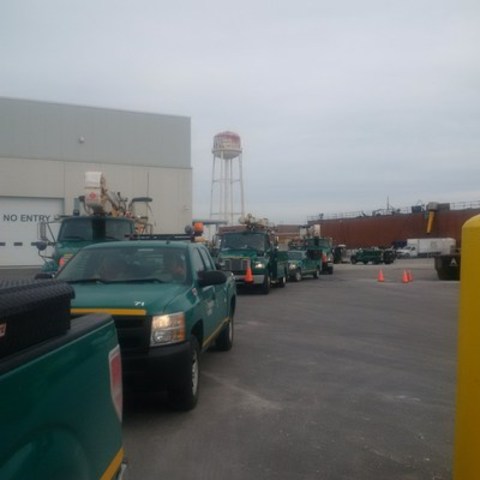